Talk to your MPP, as proposed bill will have a devastating affect on the ability to protect the environment in Newmarket from development, letter writer says
Dec 2, 2020 1:15 PM By: NewmarketToday Staff 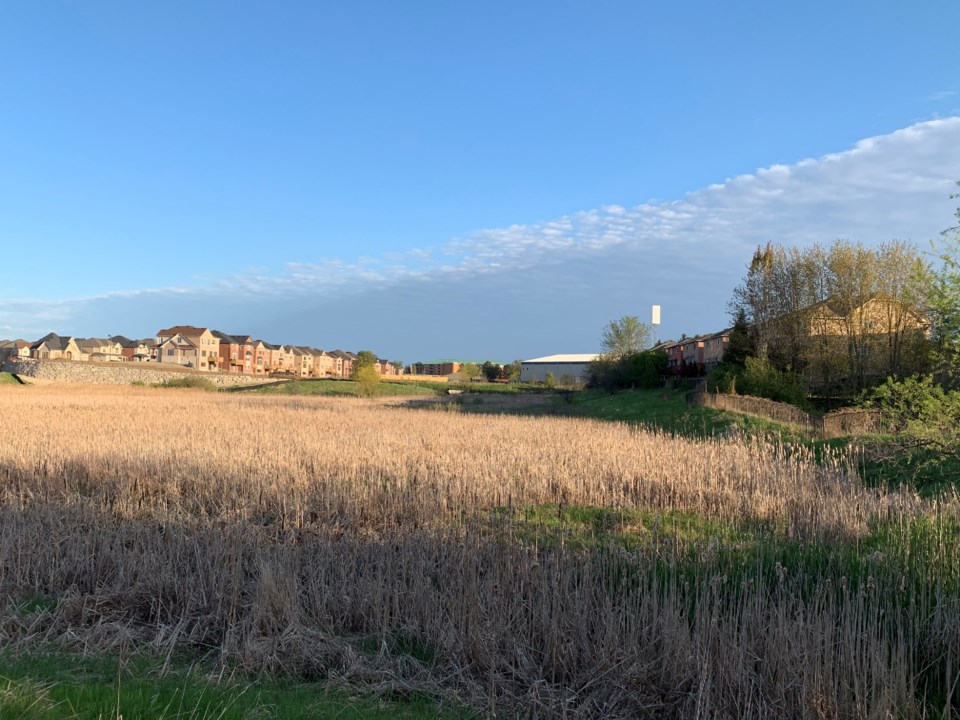 NewmarketToday welcomes your letters to the editor at debora@newmarkettoday.ca. Please include your daytime phone number and address (for verification of authorship, not publication).

Ontario’s conservation authorities are under attack by the Ford government. Proposed legislation will strip them of their current right to exercise some control of development on environmentally important land. This will have a devastating affect on the ability of the Lake Simcoe Region Conservation Authority to protect the environment in Newmarket and Aurora.

The proposed changes to the Conservation Authorities Act and Planning Act are included within the Ontario government’s budget bill (Bill 229, Schedule 6). The bill contains provisions, requested by developers, that will allow the accelerated destruction of wetlands, forests, wildlife habitat and natural spaces that offer Ontarians solace and help protect us from the growing effects of climate change.

If you are concerned with this loss of local input over the fate of important environmentally sensitive places, please contact Newmarket-Aurora MPP Christine Elliott and ask her to see that Schedule 6 is struck from Bill 229.

Schedule 6 will:
• Allow the Minister of Natural Resources and Forestry, his staff or a municipal government, to issue permits to allow for the destruction of important wetlands and forests and to override protections from flooding, therefore stripping the power of conservation authorities to protect these important features in their communities, and making Ontarians much more vulnerable to the impacts of climate change. For example, this new power could be used to push forward the Ministerial Zoning Orders (MZOs) used to advance the destruction of the Duffins Creek provincially significant coastal wetland in Pickering over the clear objections of the Toronto and Region Conservation Authority, the Town of Ajax, the Chiefs of Ontario and thousands of Ontarians.
• Legally prohibit conservation authority board members from prioritizing the watershed management and protection goals of the authorities, and instead require them to think first of the narrower interests of the municipality they come from. This turns 75 years of planning on a watershed basis on its head, at a time when we need to plan better on that basis to protect our society from climate change.
• Remove conservation authorities’ ability to directly comment on the impacts of proposed developments to municipal governments. This will set integrated watershed management back decades and removes any control that conservation authorities have over the impact of proposed developments.
• Remove the ability of conservation authorities to purchase, at fair market value, land that is at risk from development or flooding. This ability is what allowed the creation of large valley parkland complexes in Toronto after Hurricane Hazel. Removing this ability as Ontario faces increased floods caused by climate change makes no sense.
• Prohibit conservation authorities from appealing a municipal planning decision to the Local Planning Appeal Tribunal (LPAT) or becoming a party to an appeal before LPAT. If passed, conservation authorities would not be able to participate in an LPAT appeal to represent their views about the need to protect natural features, unless they are requested through an agreement with the municipality, or by the minister.
• Introduce new rights for developers to force fast tracking of approvals and increased rights to appeal decisions they do not like, without providing the same opportunity to citizens who may wish to challenge decisions that damage the environment.

In total, these proposed changes will gut the purpose, goals and power to operate of Ontario’s conservation authorities. These watershed based planning and protection bodies employ scientists, collect long term research data and carry out protection of our water, wildlife and safety. They are also the envy of jurisdictions around North America. Established in 1946, they are key to halting flooding and protecting and restoring wetlands, forest and watersheds across the portion of Ontario where 85 per cent of the province's residents live.

Conservation authorities should be too important to the protection of Ontario’s citizens and its environment to be neutered by the demands of irresponsible developers.

Ask your MPP today for their commitment to remove Schedule 6 from the Bill 229 before its passage.