The NHL could put its money where its mouth is for a professional women's hockey league, letter writer says
Nov 19, 2019 1:30 PM By: NewmarketToday Staff 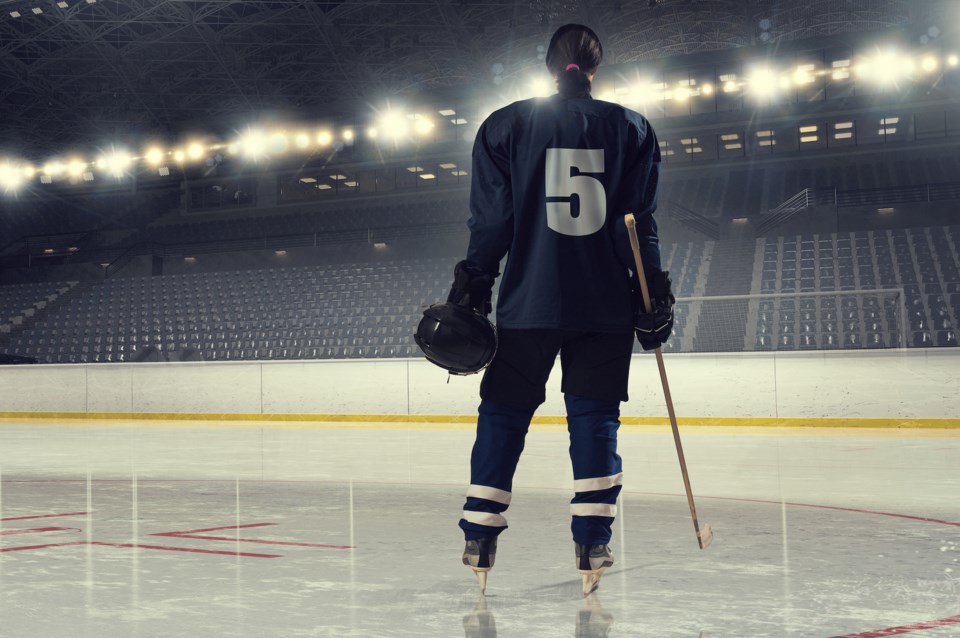 Re: Could the death of the CWHL mark the beginning of a new era of women's hockey?

In response to the article about the NHL helping women's professional hockey, my proposal is that the NHL introduce a $1 surcharge on each ticket ($22 million/year).

There are five current professional female hockey teams with approximately 25 players each.

As a result, each player would have the maximum available (or more teams could be created) with $76,000/player available for travel, accommodation, equipment, support personnel and administration.

This, of course, would flow directly to our GDP.

LETTER: Removing right to legal action leaves families without remedy
Jul 1, 2020 10:00 AM
Comments
We welcome your feedback and encourage you to share your thoughts. We ask that you be respectful of others and their points of view, refrain from personal attacks and stay on topic. To learn about our commenting policies and how we moderate, please read our Community Guidelines.