Nuclear energy didn't cause Ontario's electricity to be among the most expensive in North America, letter writer says
0
Nov 21, 2019 4:45 PM By: NewmarketToday Staff 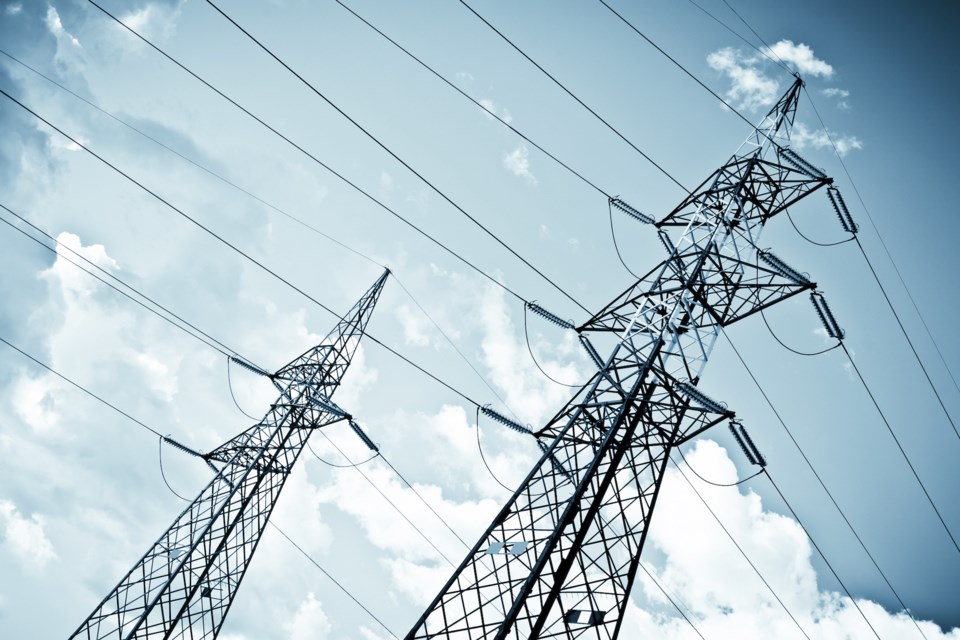 Re: Letter to the editor, Ontario needs to move away from nuclear power to reduce electricity costs, Nov. 13, 2019
When I read self serving, biased, and incorrect opinions such as the one posted on November 13,2019 by Angela Bischoff, director, Ontario Clean Air Alliance, it is frustrating to say the least.
I read the factual response sent to you by Taylor McKenna and would like to add the following with regards to what is "at the heart of the rising electricity rates", as stated by Angela Bischoff.
What is at the heart of the rising electricity rates and has taken Ontario from the cheapest electricity in North America to the among the most expensive are the Green Energy contracts signed by the previous Liberal governments.These contracts have forced the ratepayers of Ontario to pay significantly higher rates for electricity to subsidize the construction of wind and solar energy installations.
It is that simple.
Mark Waghorne, Bobcaygeon, ON

LETTER: Ontario needs to move away from nuclear power to reduce electricity costs
Nov 13, 2019 11:30 AM

LETTER: Nuclear energy helping to keep Ontario’s electricity costs down
Nov 17, 2019 12:30 PM
Comments
We welcome your feedback and encourage you to share your thoughts on this story. We ask that you be respectful of others and their points of view, refrain from personal attacks and stay on topic. To learn about our commenting policies and how we moderate, please read our Community Guidelines.