Tax revenues generated from the sale of recreational cannabis should be used to build treatment centres , letter writer says
Feb 4, 2020 8:00 AM By: NewmarketToday Staff 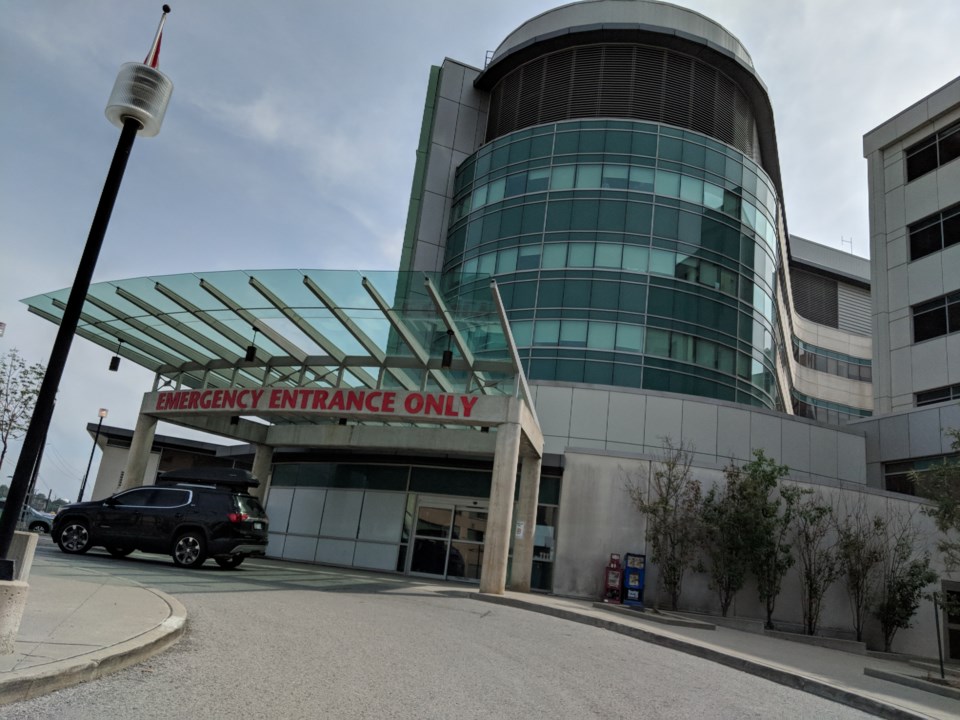 NewmarketToday welcomes your letters to the editor at news@newmarkettoday.ca. Please include your daytime phone number and address (for verification of authorship, not publication).
**************************

There has been a long-standing problem of wait times, causing overcrowding in Southlake Regional Health Centre's emergency department.

On two occasions, my wife spent upwards of two days, each time, in emerg with a "bleed" situation before she was released to a ward for treatment to begin. On one occasion, she was admitted for several days, during which time she received seven units of blood to make up for what she had lost while waiting to be admitted.

The delay in emerg was due to the fact there were a number of drug and alcohol-related situations that were being fast tracked ahead of patients with "non self- inflicted" conditions.
I have a solution. It is pretty common knowledge that the recent legalization of recreational cannabis by the federal Liberal government had in mind the huge tax revenue that would result. My suggestion would be to take, say 30 per cent off the top of such tax revenue and put it to use building "stand-alone" treatment centres to handle all alcohol and drug abuse emergencies in those facilities, thus freeing up staff and facilities in hospital emergency departments to deal with real emergencies.
With the legalization of recreational drugs and continued overindulgence of alcohol (creating self-inflicted conditions needing medical attention), I can see these situations increasing exponentially and creating more overcrowding  in hospital emergency departments.
To some, this solution may seem overly simplistic, but it is certainly worth investigating.
Glen Langford, Newmarket

LETTER: Removing right to legal action leaves families without remedy
Jul 1, 2020 10:00 AM
Comments
We welcome your feedback and encourage you to share your thoughts. We ask that you be respectful of others and their points of view, refrain from personal attacks and stay on topic. To learn about our commenting policies and how we moderate, please read our Community Guidelines.