It’s time to let people in to determine whether human rights are being violated behind bars, criminology profs say
Mar 27, 2021 9:25 AM By: The Conversation 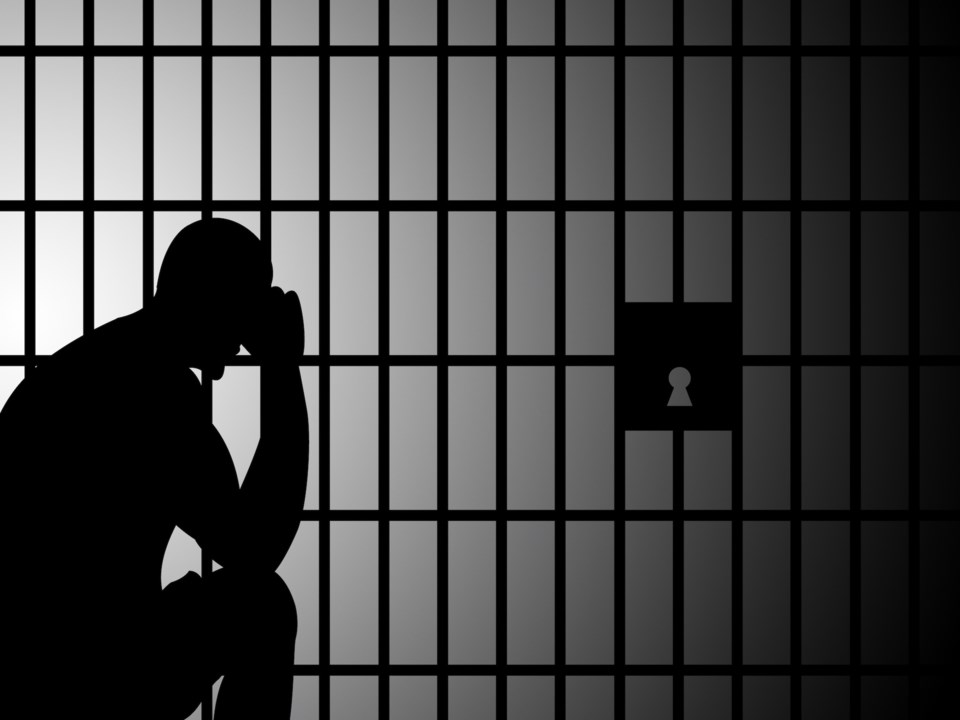 “The degree of civilization in a society can be judged by entering its prisons.”

And yet most of us know very little about prisons. In fact, gaining entry or even insight into prisons as an outsider is quite rare. In Canada, only parliamentarians and judges cannot be denied access to federal prisons.

If the measure of civil society is based on how it treats its most vulnerable members, why are we not only keeping people locked up in prisons, but keeping the community locked out?

The Prison Transparency Project is a collaboration between researchers from Argentina, Spain and Canada intent on pushing for greater openness and accountability in prison systems around the world.

There are existing national and international laws aimed at protecting prisoners’ rights that set out basic standards of confinement. But in our work — along with our partners, including lawyers, non-governmental organizations (NGOs) and advocates — we routinely hear about violations against human dignity and breaches to some of the most basic human needs of people in prison. There is a crisis of prison transparency that remains unexposed.

The onset of the pandemic had an impact on almost every aspect of prison life, and has only reinforced the transparency crisis with lockdowns, visitor bans and delayed releases. COVID-19 has been especially worrying because prisons are closed, overcrowded and poorly ventilated and sanitized spaces. Many people held behind their walls face ongoing health concerns, including high rates of tuberculosis and HIV.

In all three countries during the pandemic, we observed people in prison, isolated in cells for 23 hours a day, cut off from visitors and denied personal protective equipment like soap and masks.

In Canada, some people in prison reported deteriorating mental health that resulted in suicide attempts and self-harm. With few other options available, people in prison have resorted to hunger strikes as one way to protest the inhumane conditions.

These conditions have persisted throughout the pandemic, even with varying watchdog organizations that have some oversight but little to no ability to intervene.

Like other European Countries, Spain implemented release measures to tackle the spread of the coronavirus inside prisons. However, against the background of a political controversy involving the Spanish Supreme Court and political prisoners, the Spanish administration ignored accountability standards and did not disclose its release agenda.

These measures did not, however, prevent the epidemic from spreading across Spanish prisons. This public health crisis gained particular momentum in late 2020 and early 2021 amid the so-called third wave of the pandemic.

Spain’s prison administration has been the only source of information on correctional infection rates so far. No watchdog or member of an NGO is able to actively monitor the pandemic in either the Spanish or Catalan systems, meaning COVID-19’s impact on prisons is partly unknowable. Prisons in Spain and Catalonia in effect have become de facto dark sites, with no observers able to enter and no knowledge getting out.

People in prison in Argentina depend on visiting family members for food, clothing and connection. The pandemic has not only cut off family visits, but also access to basic necessities.

With a failing prison infrastructure, increasing prison rates and overcrowding, Argentina’s diminished oversight due to COVID-19 is a grave concern.

Unlike in Canada and Spain, prison conditions during COVID-19 and in general are a matter of great public concern in Argentina. Following public protests and demands by people in prison, NGOs and public watchdog visits were re-established, but with greater restrictions.

In Argentina, prisons are overseen by the Procuración Penitenciaria de la Nación and the National Committee for the Prevention of Torture. These offices generate information on prisons, producing regular reports crucial to transparency. However, these oversight bodies tell us that the capacity to oversee prisons during the pandemic has been significantly reduced.

With little access or oversight, prisons run the gamut of human rights violations. The case for prison transparency and accountability around the world has been made abundantly clear with the pandemic. People in prison will eventually be released. It’s critical we ensure they don’t come out of prison far worse off than when they went in.

Get a Free Community Hub Program with any annual display package.
Dear reader