COVID-19: How social interactions at bars, cafés will be different post-coronavirus

The question of how we will socialize within bars, restaurants is perplexing for many
Jun 25, 2020 8:55 PM By: The Conversation 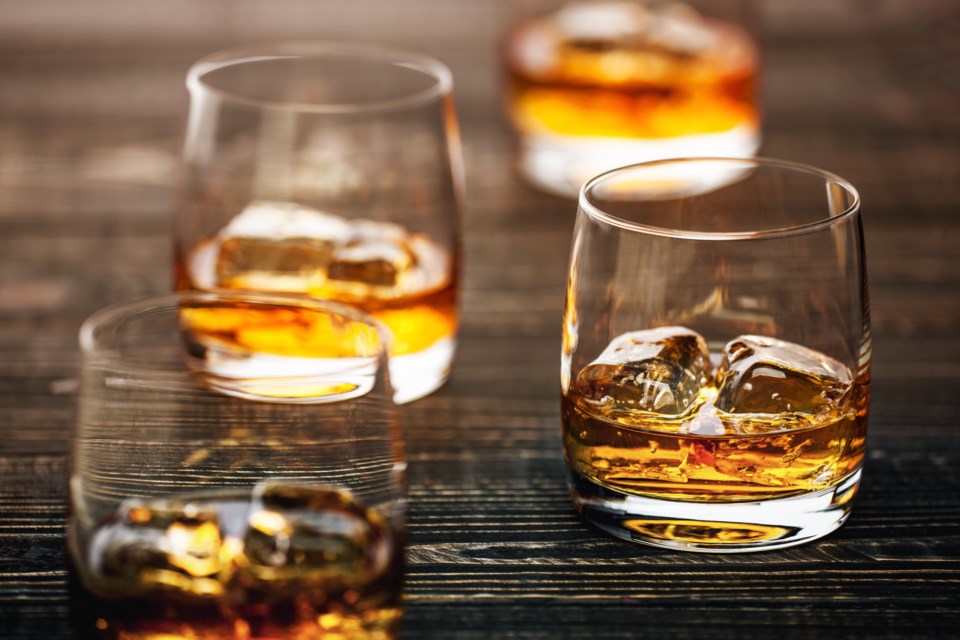 As bars begin to reopen across the world after coronavirus closures, the question of how we will socialize within them remains perplexing. The traditional bar is a complex social space and serves so many functions.

Twenty years ago, a group of French anthropologists studied the behaviour of young people in a bar called Café Oz, located in the Halles district of Paris.

Café Oz had an Australian theme, as its name might suggest, but this was not its main appeal. The bar’s popularity among young people had more to do with the kinds of social encounters that were possible within its walls.

While the traditional Parisian café or bistro kept customers confined to a single table (which the server had probably chosen for them), Café Oz — like British-style pubs — was designed to encourage customers to walk around. The “cash-and-carry” system, foreign to traditional French drinking establishments, required that customers go to the bar to fetch their own drinks.

This encouraged people to hang around the bar, joining in conversations already underway or to sit down with strangers at the long tables installed for that precise purpose. Customers could pursue new connections as they wanted and avoid others.

To the young people interviewed by the anthropologists, these arrangements made possible a freedom that the age-old rituals of French drinking culture discouraged.

Café Oz was a space for meeting strangers, its risks reduced by the fact that one usually arrived with friends. An evening out was a long series of short-term exchanges with the friends one came with and the new acquaintances one made. Those interviewed for the study noted, in particular, their pleasure at meeting people of identities and backgrounds other than their own.

Café Oz is now the brand of a chain of bars, scattered across Paris, whose various Facebook pages either carry frozen announcements of events in early March or advise patrons to have patience in the face of the ongoing quarantine.

Café Oz’s hazy present-day identity combines features of the Anglo-Irish pub, the American sports bar, the casual restaurant and the dance club. Like so many of its competitors, Café Oz now belongs to an international model for drinking places, one whose popularity has followed the enormous growth of student mobility and night-life tourism over the past decade.

With multiple functions and broad appeal, these spaces sell the possibility of casual, short-term sociability.

There are two principles that guide the future of bars post-lockdown. The first is that to accommodate social distancing, alcohol consumption outside of the home will be stretched out across time and space.

Drinking hours will be extended forwards and backwards, and the spaces for drinking will spill out onto streets, squares and parks. Crowds of drinkers will be thinned out, over longer periods of time and more widely dispersed in space.

The second principle dictates that the mobility of customers be reduced. Drinkers will be confined to their tables, and the size of groups drinking together will be limited and enforced. Gimmicky innovations like remote ordering devices and plexiglass separators are being hailed for their capacity to further reduce the chances of interpersonal contact.

Even as we accept these measures, we cannot help but wonder how the social function of bars will change. In the 1970s, “vertical drinking” — consuming alcohol while standing up and moving around, as in Café Oz — was embraced by British bars as a lively alternative to the dull immobility of the traditional pub, where customers sat in groups faced inwards.

Standing up and moving around seemed to encourage higher levels of drinking and to instill a more sociable atmosphere. Its detractors saw vertical drinking as leading to boorish behaviour, more frequent sexual harassment and the death of meaningful conversation.

A bar in which customers move around is a space that is constantly being redefined. In his history of New York nightlife, historian Lewis A. Erenberg describes the ways in which, as restaurants added dance floors at the beginning of the past century, people went out to bars and eating establishments to look at each other rather than at professional performers engaged to entertain them.

“Expressiveness,” he suggests, “spread to the audience as well.” Getting up, moving around, looking at strangers and mingling with others — these made going to a nighttime drinking place a sociable, entertaining experience.

Sociology professor Marcus Anthony Hunter studied what he calls “the nightly round,” in urban Black nightlife. He found there were restorative effects of nightlife movements and interactions in a Black nightclub for Black patrons for whom the daytime is often marked by the violence of exclusion and oppression. Heterosexual, as well as lesbian and gay patrons (who patronized the bar, respectively, for a Saturday “straight night” and a Friday “gay night”) used their movements around a bar “to mediate racial segregation [and] sexual segregation.”

Hunter found their “rounds” were ways of shoring up social capital — one’s place within community — and a way of exploring socio-economic opportunities (and for the lesbian and gay patrons, developing social support). In Hunter’s words, such contacts mitigate “the effects of social and spatial isolation.”

In her extraordinary 1944 novel The Street, about life in Harlem, Ann Petry wrote that, for its Black clientele, a certain neighbourhood bar served as “a social club and a meeting place,” its talk and laughter replacing “the haunting silences of rented rooms and little apartments.”

As the spatial-temporal limits on social drinking are extended, there will be much to celebrate in the coming months.

But if the price of this extension is that patrons are immobilized at assigned tables in small groups — and if these groups nervously eye each other rather than revelling in the spectacle of mingling strangers — bars will have lost some of their most important functions.

CANADA: COVID-19 exposes cracks in disability aid
Aug 10, 2020 9:25 AM
Comments
We welcome your feedback and encourage you to share your thoughts. We ask that you be respectful of others and their points of view, refrain from personal attacks and stay on topic. To learn about our commenting policies and how we moderate, please read our Community Guidelines.