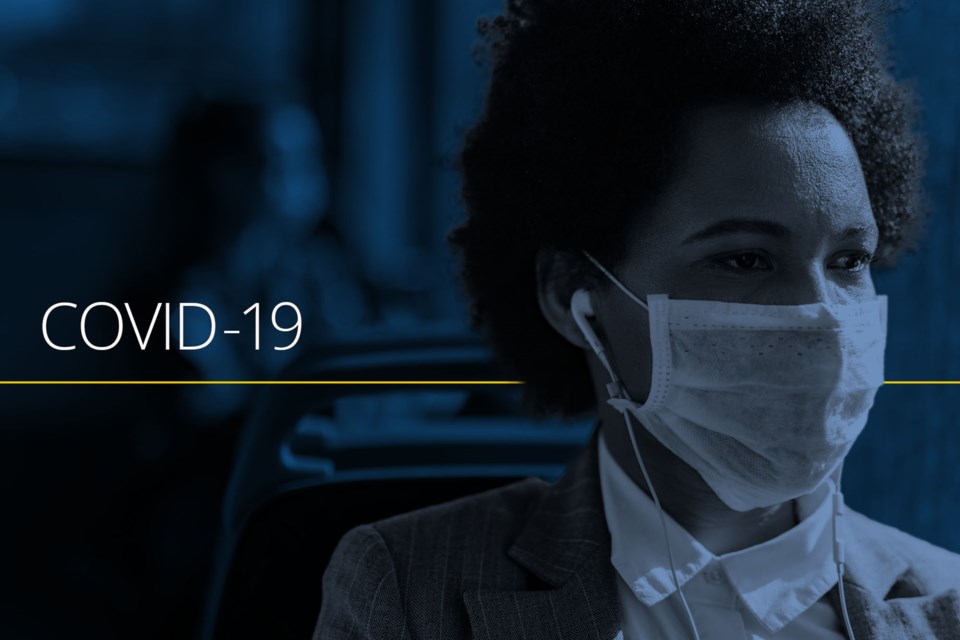 The province's new “enforcement blitz” program that aims to ensure businesses are following COVID-19 health and safety requirements will be coming to York Region soon.

The program is already underway in Waterloo Region, with plans to expand it to York, Toronto and Ottawa and other COVID-19 hotspots in the near future.

“I want to send a message to the rule breakers out there. My friends, we have to tighten things up. We can’t accept anything less. And for any bad actors out there, to anyone who knowingly and deliberatively breaks the rules, we will not hesitate to find you and shut you down,” Premier Doug Ford said on announcing the expansion of the program.

The provincial inspectors will support municipal police, bylaw officers and public health officers in educating businesses and enforcing the rules, the province said.

Newmarket Mayor John Taylor is welcoming the announcement of the education and enforcement program in which more than 200 provincial offences officers will be inspecting local businesses, and requesting employers to produce their workplace safety plans.

If Newmarket and York Region wish to avoid moving to a lockdown, Taylor said increased enforcement is necessary.

“I support any enforcement effort, any ‘blitzes,’ even if it creates a bit more difficulty or red tape for some businesses,” the mayor told NewmarketToday.

“I know they are in difficult times, but, to put it bluntly, we need to make sure the bad actors either comply or get fined so that the responsible businesses can stay open and survive.”

There will also be an educational component to the campaign where officers will "provide business owners with guidance on how to operate safely during the pandemic and comply with public health requirements under the Reopening Ontario Act."

Taylor has called for increased enforcement and a revamped education and communications strategy as part of a motion he put forward at York Region council meeting Thursday. He is asking fellow mayors and regional councillors to determine if banquet halls need further limitations or even closure, as well as stricter limits and enforcement on large retail stores.

Regional council will consider the motion at a special meeting next week.

"I felt that there is more that we could and should be doing under the current red zone scenario to make sure that A) people were safe, and B) keep our numbers as low as possible," Taylor explained.

"Even (though) the premier (didn't) put us into lockdown, we could be there in a week or two. So we need to take better steps as individuals and as a council."

Don't put us in COVID-19 lockdown, York Region urges premier
Nov 19, 2020 1:56 PM
Comments
We welcome your feedback and encourage you to share your thoughts. We ask that you be respectful of others and their points of view, refrain from personal attacks and stay on topic. To learn about our commenting policies and how we moderate, please read our Community Guidelines.