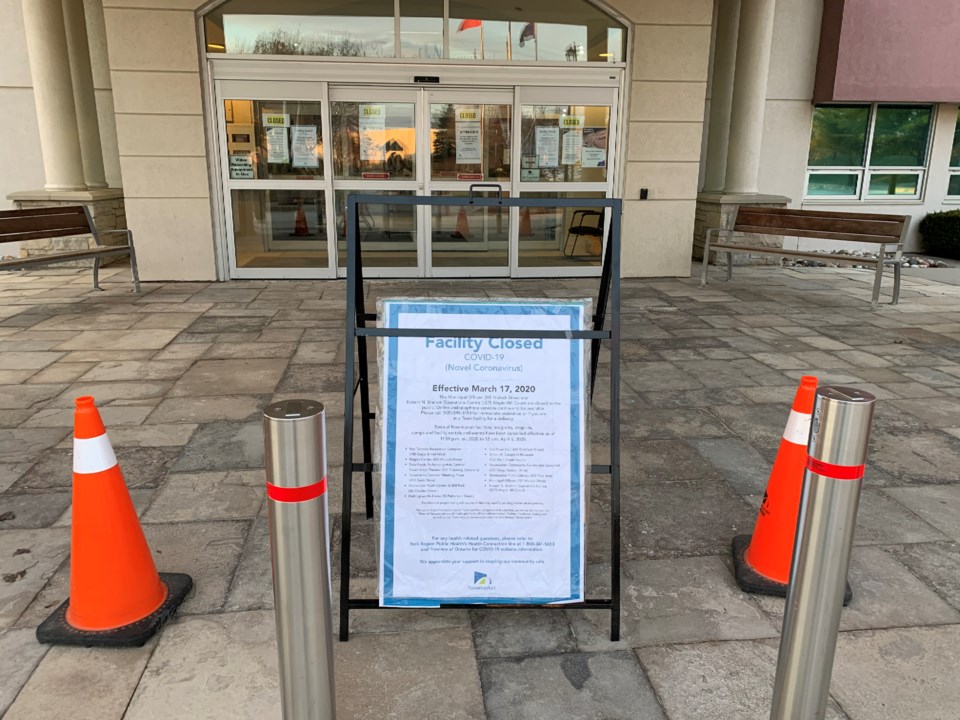 Newmarket town council has approved a slew of cuts to municipal services to try to fill the hole — including reduced maintenance and a three-bag limit for trash pickup — after costs associated with the COVID-19 skyrocketed recently, causing an unexpected shortfall of $3.5 million.

During the budgeting process, the Town of Newmarket was anticipating an impact to the budget ranging from $608,000 to $1.38 million, but the figure presented to council on Monday afternoon blew those projections out of the water. Part of the reason for this is that past estimates could not foresee some of the events of recent months.

"The impact of the stay-at-home order alone had an impact on us in the range of $500,000," said Jag Sharma, chief administrative officer of Newmarket.

Mayor John Taylor added, "We are looking at something that is more significant than in 2020, and I think some of us anticipated that would be the case. But our initial budget estimates did not have a number this big, but to be fair, those original numbers that we were dealing with at budget time were based upon the reality then, which did not include a lockdown. That caused revenues to go from a trickle to a full stop."

At their meeting, the report given to council stated that decisions had to be made quickly to head off major financial problems in the future, and staff worked until Friday afternoon to provide councillors with options.

The vast majority of the shortfall could be covered without service cuts.

When council passed the 2021 budget, more than half of the 1.98 per cent property tax increase went into a COVID-19 contingency fund. That money can now be used to bring the shortfall down from $3.5 million down to just over $2 million.

"Unlike some communities, we did not go for a zero per cent tax increase. In my opinion, we prudently and wisely put some money into a contingency fund to plan for this," said Taylor.

Another $1.5 million of the shortfall will be covered by drawing money out of the town's corporate rate stabilization fund. But council will be lobbying the government directly and through the Association of Municipalities of Ontario to have federal and provincial governments help replace that money.

That leaves roughly $500,000 that needs to be found through municipal service cuts. Town staff presented council with several options, and they approved a proposal put forth by Taylor. The mayor argued the top priority for deciding what to cut should be to maintain activities for youth.

"The kids have had very little to do for a very long time, and they need options, and we are in the business of providing options," he said.

The cuts the council directed staff to begin carrying out are:

Several concessions were made to make sure there are opportunities for sport and other distractions over the next several months:

Councillors expressed concern about the impact of some cuts to things such as replacing playground equipment, but the staff assured them that Newmarket's playgrounds are in good shape and the delay is manageable.