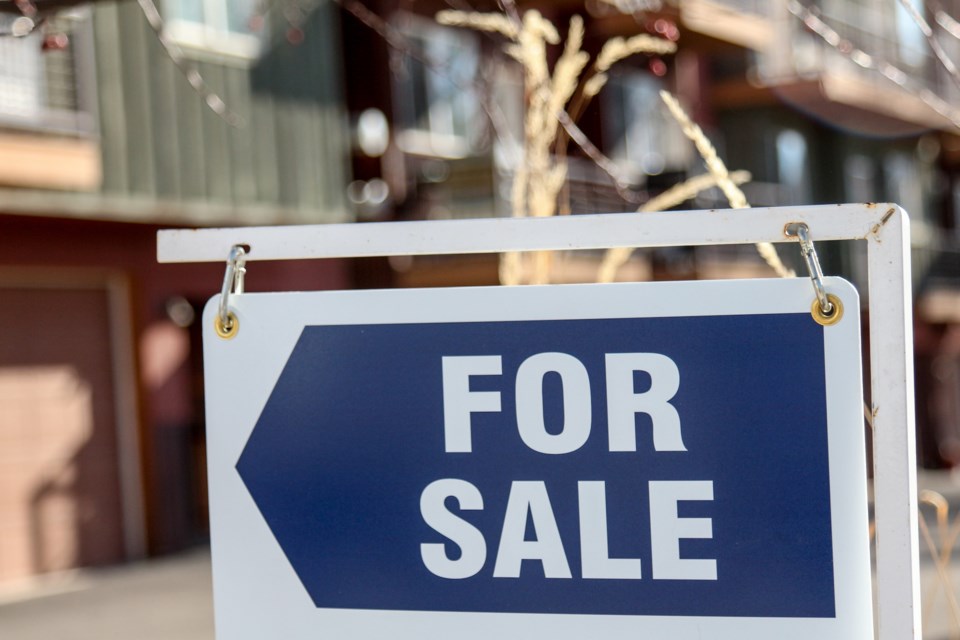 It was the lowest April for total new home sales, as well as single-family and condominium apartment sales, since Altus Group, BILD’s official source for new home market intelligence, started tracking in 2000.

Sales of new condominium apartments, including units in low, medium and high-rise buildings, stacked townhouses and loft units, at 470 units sold, were down 85 per cent from April 2019 and 78 per cent below the 10-year average.

“The plunge in new home sales in April came as both builders and potential buyers stepped back from the heated activity of the first quarter, adjusting to the new reality ushered in by COVID-19,” said Patricia Arsenault, Altus Group’s Executive Vice-President, Data Solutions. “Most planned new project launches were put on hold, sales programs for existing projects moved to virtual or by-appointment-only models, and short-term home-buying plans were disrupted by employment uncertainty, as well as the challenges of stay-at-home routines.”

“As we expected, the April new home sales numbers reflect the impact of the COVID-19 pandemic on the GTA economy,” said David Wilkes, BILD President & CEO. “The good news is, the residential and commercial building and development industry, along with the professional renovations industry, is positioned to play a significant role in the recovery of our region and Ontario. In the coming weeks, we’ll be putting forward recommendations for all three levels of government that can accelerate the healing of our economy.”

Newmarket offering kits with 40 days of summer camp fun at home
Jul 7, 2020 5:30 PM
Comments
We welcome your feedback and encourage you to share your thoughts. We ask that you be respectful of others and their points of view, refrain from personal attacks and stay on topic. To learn about our commenting policies and how we moderate, please read our Community Guidelines.