GoodLife Fitness not opening as planned in Ontario

Under the province's stage 2 pandemic restrictions, only outdoor gyms are allowed to be open
Jun 26, 2020 11:18 AM By: Victoria Williston 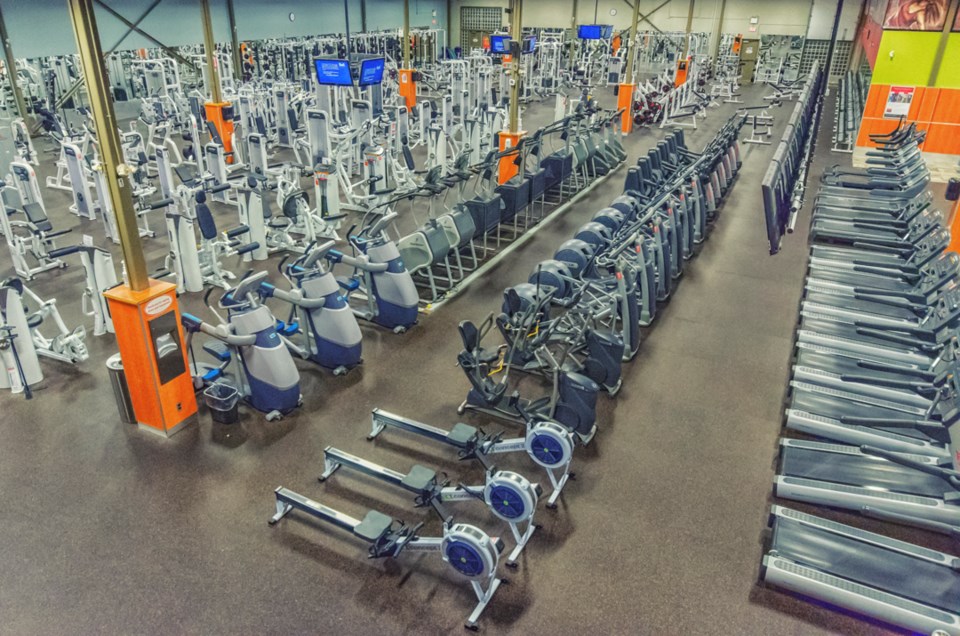 Goodlife Fitness gyms in Ontario will not be opening on June 29 as the firm originally announced.

Gyms in Ontario are still waiting for government approval to open their doors due to COVID-19 pandemic restrictions.

GoodLife Fitness locations are opening on a province-by-province basis.

In early June, GoodLife had announced its gyms in most of Ontario would be open on June 29, but some members are saying they received an email this week from the company stating that they would not be opened by then.

Locations in Manitoba, British Columbia, and New Brunswick opened on Monday, while other GoodLife Fitness gyms in Canada are opening on June 29, with the exception of those in Ontario.

Under stage 2 restrictions, only outdoor gyms are allowed to be open in our province.