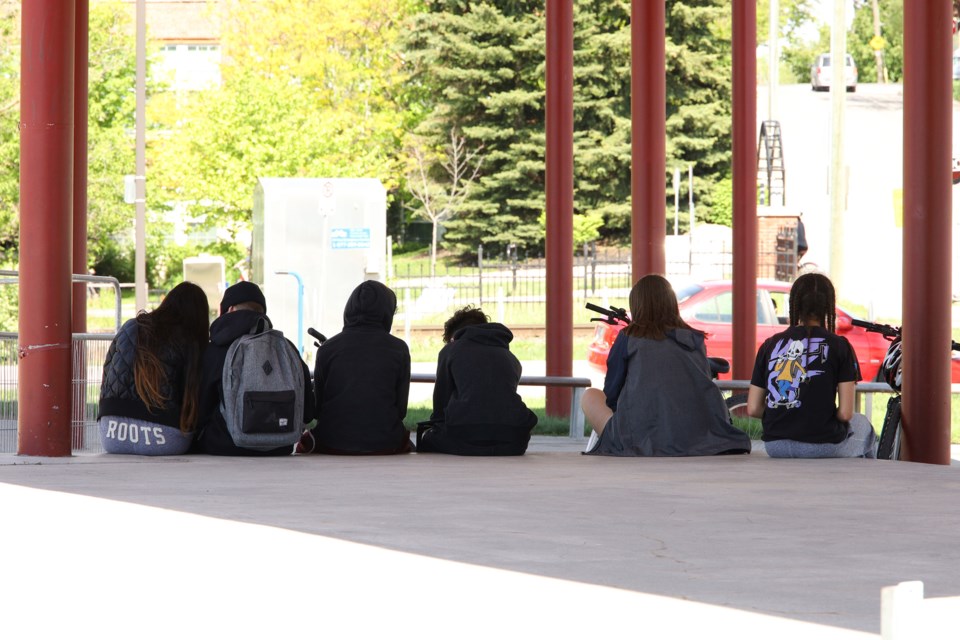 The increase in COVID-19 cases among teenagers in York Region is a continuing trend, according to York Region’s medical officer of health.

In particular, an increase in cases in young people aged 15 to 19 has been noted, Dr. Karim Kurji said in a video update today.

“We don’t know exactly what is causing this and we’re still investigating this,” he said.

In regions across the province, public health data has been showing COVID-19 cases spiking among young people, but the reason isn't immediately clear, despite plenty of anecdotal evidence that many aren't following the rules around social gatherings and physical distancing.

In the weeks before the province allowed social circles of up to 10 people, complaints about large groups of teens hanging around topped the complaints made to the Town of Newmarket's bylaw department.

Since June 9, 36 new cases in that age group have been confirmed.

The majority of the cases, 99, are a result of close contact, and 14 are community-acquired.

In recent weeks, cases among the 20-to-34 age group have spiralled to account for the majority of cases in York Region at 611, or 20 per cent.

In Newmarket, there are currently nine cases among the five-to-19 age group, and only one case is active.

Newmarket has recently seen two close-contact cases in children age five and under, one of which is active.

There are now 20 cases in York Region in children age 5 and under, nine of which are active (seven acquired by close contact, two by travel).

Young people are not immune to the potentially dangerous effects of COVID-19, Kurji has cautioned, and it’s not yet known what the long-term impact of COVID-19 could be on young people.

Of equal importance is the concern that young people who can easily recover from COVID-19 can infect others who may not be able to fight the potentially deadly virus as easily.

Parents of younger children should be aware of COVID-19 symptoms and take precautions to keep their children safe, Dr. Kurji said.

You can find additional information here.

Meanwhile, York Region council will be debating the issue of mandatory masks on July 9 at 9 a.m., which can be watched live at york.ca/live.

Be alert for COVID-19 symptoms in your child, York Region MOH advises
May 22, 2020 5:04 PM
Comments
We welcome your feedback and encourage you to share your thoughts. We ask that you be respectful of others and their points of view, refrain from personal attacks and stay on topic. To learn about our commenting policies and how we moderate, please read our Community Guidelines.