'What’s changed for elementary school children except that grades 4 and up have to wear masks?' dismayed parent says
Jul 31, 2020 1:58 PM By: Kim Champion 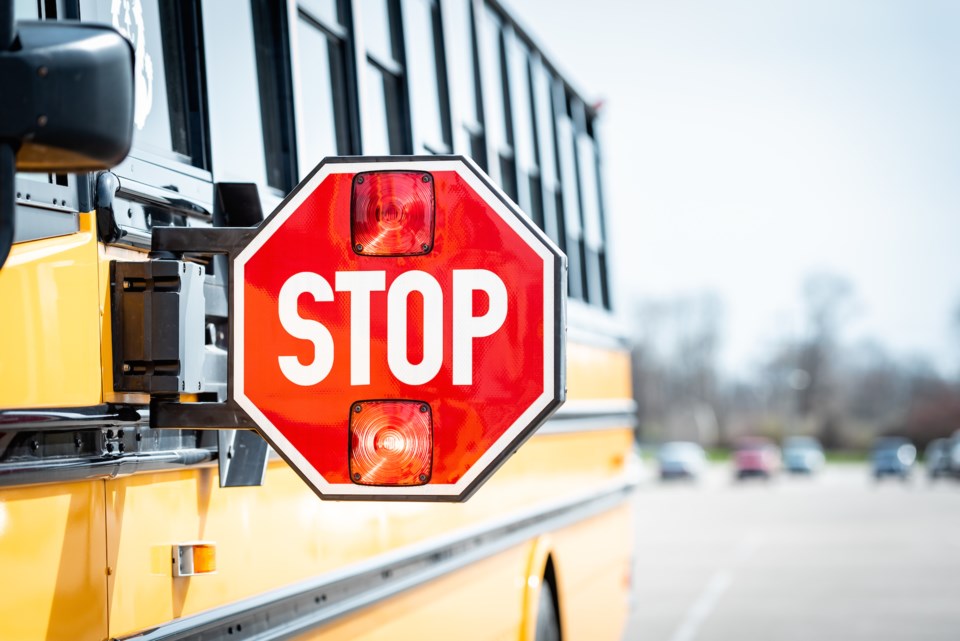 Parent Kristin Greco has made the “hard decision” to keep her three elementary school-aged children home in September because she feels the Ontario government’s back-to-school plan doesn’t put first the best interests of children.

Greco, a mom of twin sons going into Grade 5 and a daughter going into Grade 3, said being out of school since mid-March has been “terribly hard” for her children, and there’s nothing more that she would want than to send them back to school.

“It’s a really hard decision but I will not be sending my kids back,” said Greco, who is also a social worker, psychotherapist and clinical director at the Newmarket Psychotherapy Team clinic.

“I just don’t trust the government’s plan at the moment,” she said. “What’s changed for elementary school children except that grades 4 and up have to wear masks? And I don’t know how children are going to be able to social distance if their class sizes are not changing.”

Last year, Greco’s sons were in a Grade 4 class with 25-plus students in a portable. She said even to keep one metre apart — as is now recommended for schools instead of public health's recommended physical distancing of two metres or six feet — will be impossible.

“I think that what we’ve all been doing by practising social distancing seems to mitigate the risk and the spike in cases, and we’re now asking our kids to do the opposite of what we’ve been asking them to do all along,” Greco said. “That will cause confusion and a lot of anxiety for the kids. They’ve been told to social distance, don’t get too close to somebody, and when they’re put in a portable with 30 kids, how are they going to respond if somebody brushes up against them, sneezes, or touches them?”

Greco believes the government’s plan should include funding for trained mental health crisis workers at the schools.

“I don’t think the government did enough to mitigate the risks,” she said. “I feel horrible for the teachers, and feel they will face pressure to deal with the mental health crisis that will come up in the classroom. Children will be emotionally distraught during this process of adjustment and their routine might even be interrupted again if going back to school causes a spike in the numbers.”

For her part, Greco said she is exploring the possibility of creating a small home-school pod by hiring an educator to teach her children, along with perhaps a few other children, to mitigate the risks of the COVID-19 pandemic, while giving the children a chance to have social interaction with their peers again.

“I would have liked to see hiring more teachers in the reopening plan, including supply teachers on contract, and elementary classes made up of 12 to 15 students,” she said. “I know that poses a logistical problem, but why not use libraries or community centres to house additional classes?”

Many other local parents on a Newmarket-centric social media page for moms expressed concern about sending younger children back to school during a pandemic.

“I'm very uneasy about my son starting JK this year,” said mom Cassie Belo-Mastroianni. “I have no clue the typical class size for his school. I was really hoping for smaller class sizes for the younger kids.”

“Our children deserve better than this bargain-basement plan that they rolled out yesterday,” said Shakeel. “They said that they would not put kids back in crowded classrooms and Premier Ford said that he would ‘spare no expense’ to keep our kids safe. What happened to that?”

After reviewing the government’s back-to-school plan for elementary classrooms, Shakeel said it is essentially the same setup as in pre-COVID-19 times, but with mask-wearing for junior and intermediate level students.

“Education Minister Stephen Lecce has taken the cheap and easy path here and it is clear that he has downloaded much of the burden onto school boards so that if and when there is an outbreak and spike in cases, the government can blame educators and school board protocols,” she said.

“Let’s be honest and blunt here: grouping students in cohorts of up to 30 kids will result in outbreaks and rapid spreading to students, education workers, and families,” Shakeel added.

The parent advocate also takes issue with the additional funding announced July 30 by the government for a host of safety measures to keep students and staff safe.

“Minister Lecce keeps mentioning money spent to help the current situation, but it is important to clarify that he is referring to funds that are being saved by cancelling EQAO and by stealing from existing school budgets,” she said. “Schools are not that different from long-term care facilities, migrant worker dorms, and meatpacking factories.”

“The fact that the Ontario government refuses to provide the necessary funding for more school staff, including teachers, educational assistants, caretakers, and more space in order to reduce class sizes in elementary schools is shameful,” said Shakeel.

Not long after the government’s back-to-school announcement yesterday, the York Region District School Board sent an email to all families summarizing the information.

“I hope that they reconsider the decision or perhaps take all of the doors off lockers this summer so that students can use the space and hooks for their belongings,” she said. “We cannot have students, plus all of their stuff, in a regular classroom and still expect them to have space for movement and physical distancing.”

Shakeel said she’s also disappointed but remains hopeful that the education ministry will begin to consult with education workers before the bell rings on Sept. 8.

“I really just wish that the minister of education would provide the necessary funding for every school to have a plan in a manner which is both responsive and respectful of children and school staff,” she said.

Not requiring children in JK to Grade 3 to wear masks, and not keeping a physical distance of six feet or two metres apart is “giving up on two very important fundamental aspects of being able to keep COVID transmission down”.

“The SickKids guidance document recommended reduced social distancing for younger kids, more specifically one metre apart. But if you look at a Grade 8 level, it would be very, very tough to fit 33 students into any Ontario classroom and have them spread apart by the two metres, let alone one metre.”

In a statement to NewmarketToday, Health Minister Elliott said the “safety of students, staff, and their families is our top priority”.

“As we have indicated, our goal is to have students in class five days a week, but it must be safe to do so,” Elliott said. “That is why we continue to work closely with the best medical and scientific leaders in Canada, to implement health protocols and resources that keep our schools safe.”

Elliott said that the Ontario government has provided more than $25.5 billion to school boards for the upcoming school year through the Grants for Student Needs – an increase of $736 million over last year.

It has also invested over $212 million through the new Supports for Students Fund, which would allow school boards to hire additional teachers and support staff.

“We will do what it takes to give parents the confidence that their kids will be safe in September,” she said.

Newmarket marks its 4th annual Franco-Ontarian Day (9 photos)
Sep 26, 2020 3:30 PM
Comments
We welcome your feedback and encourage you to share your thoughts. We ask that you be respectful of others and their points of view, refrain from personal attacks and stay on topic. To learn about our commenting policies and how we moderate, please read our Community Guidelines.