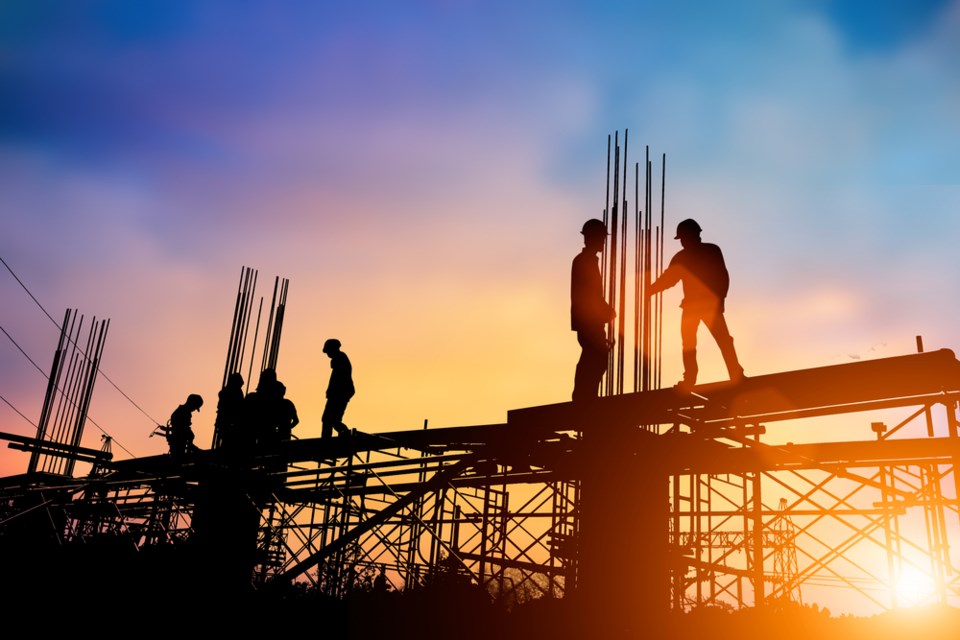 Workplace exposure to COVID-19 remains a growing concern in York Region, with 255 cases at 37 businesses, and four deaths, currently being tracked by York Region Public Health.

The majority of the cases are among workers who don't live in York Region, with 68 local individuals with workplace-acquired COVID-19 accounting for 3 per cent of York Region's total 2,464 confirmed cases today, June 1, according to York Region spokesperson Patrick Casey.

Four Newmarket residents — three men and one woman — have been exposed at work, one of whom was the first to die in York Region as a result of a workplace exposure.

While 52 of the 68 confirmed cases — which is 76 per cent — are currently resolved, in total, two residents have died after exposure at work, and two individuals are currently hospitalized, one in ICU.

The first workplace-acquired COVID-19 death was a 57-year-old Newmarket man, who died at home May 5 after being infected at Saputo Dairy Products Canada in Vaughan, where 23 other employees — six of whom live in York Region — tested positive.

A 63-year-old Vaughan man employed at Ability Fabricators in Vaughan passed away May 27.

The two other COVID-10 related deaths are a York Region resident who was exposed at a workplace outside of the region, and a York Region worker who lived outside the region.

The majority (66 per cent) of the infected workers are males, and more than a third are aged 19 to 34.

Vaughan residents account for 60 per cent of the local cases, followed by Markham at 21 per cent, Richmond Hill at 7 per cent, Newmarket at 6 per cent, and Aurora and Whitchurch-Stouffvile at 3 per cent each.

An infected worker not only exposes co-workers but also family and household members, Kurji said.

The number of hospitalized patients in York Region has jumped to 60, with 17 cases critically ill in ICU. One Newmarket resident is hospitalized, none in ICU.

The most recent update, on May 28, from Southlake Regional Health Centre is that three COVID-19 patients are in ICU, and 16 COVID-19 positive patients are being cared for in an inpatient unit. The number of inpatients under investigation for COVID-19 is 31. Deaths total 20.

Workplaces are 'new front' in York Region's COVID-19 battle: MOH
May 8, 2020 6:23 PM
Comments
We welcome your feedback and encourage you to share your thoughts. We ask that you be respectful of others and their points of view, refrain from personal attacks and stay on topic. To learn about our commenting policies and how we moderate, please read our Community Guidelines.