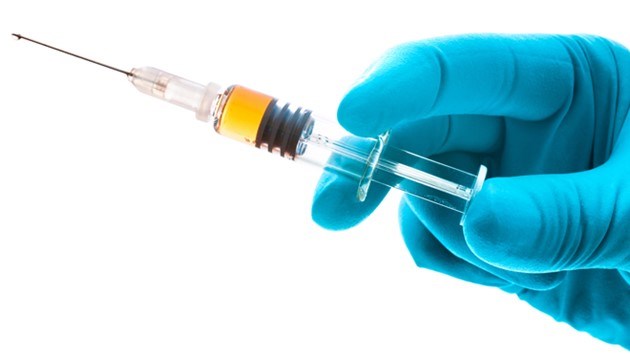 About 20,000 appointments for the much-in-demand COVID-19 vaccine were filled within two hours of the booking system's launch this morning for York Region seniors aged 80 and over.

"Residents are urged to remain patient and will be notified as more appointment bookings become available."

More will only become available once new doses of the vaccines are allocated to York Region.

Appointments were offered in five locations across the region, with the public health unit announcing last night that two additional clinics were being offered in Georgina and Richmond Hill.

York Region launched a web portal on Monday that gave access to the COVAX client management system that is being used across Ontario to schedule vaccination appointments. Within the first couple of hours, it had received 100,000 page views. Many residents took to social media to express their frustration about glitches with the system, or disappointment at not getting an appointment.

"This is worse than concert tickets," wrote one person on a Facebook community page. "Gave up. I'll just keep my Mom locked in her house. Ridiculous!"

Betty Tidman wondered if the age restrictions shouldn't have been refined further, to guarantee the oldest seniors would get a vaccine first.

"Why in the world wouldn’t they start taking vaccination appointments with the 90 years-and-over population first? Then go to the 85 and over and then 80? It only makes sense," Tidman said.

Despite the problems, Newmarket Mayor John Taylor said that the registration effort was a success, even if it was imperfect.

"There are approximately over 45,000 people in York Region over the age of 80. So we booked almost half of the over-80 population this morning alone," said Taylor.

"We appreciate people's patience, we know this is frustrating if you have a loved one who is elderly and you want to see them vaccinated as quickly as possible. I suspect we will have more appointments very soon.

"We will make sure to get further information out to people who were not successful today as soon as it becomes available."