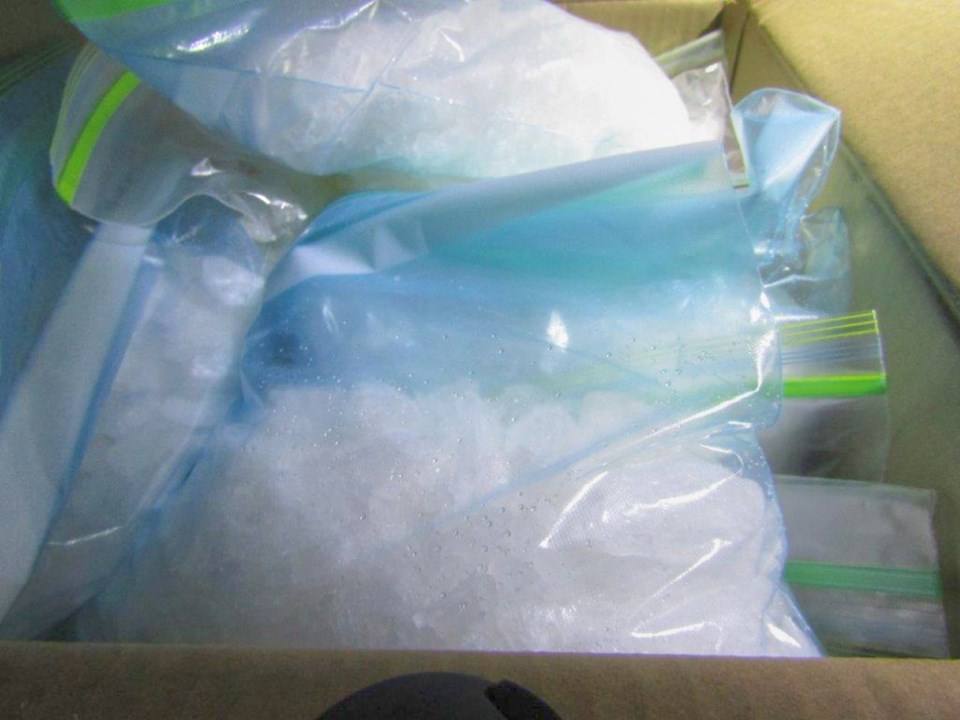 On Dec. 24, 2019, a commercial truck entered Canada through the Ambassador Bridge in Windsor, Ont., and was referred for a secondary examination. During the examination, border services officers discovered nine containers filled with suspected methamphetamine.

The CBSA arrested the driver and seized the suspected narcotics. The RCMP attended and took custody of the subject as well as the evidence.

Mr. Abdirahman’s next scheduled court date is on Feb. 3, 2020 at the Ontario Court of Justice in Windsor, Ont.

“This seizure demonstrates that border services officers are committed to protecting our borders and ensuring the security of Canadians. We work in partnership with the RCMP to prevent illegal activity at the border and to keep our communities safe from illicit drugs.” - Joe McMahon, district director, Ambassador Bridge District Operations, Canada Border Services Agency

"This arrest demonstrates how teamwork is essential when it comes to preventing illegal substances from entering Canada. The RCMP remains fully committed to enforcing laws against illicit drugs to their fullest extent in order to keep our communities safe." - Superintendent Nancy Burniston, South West District Commander, Royal Canadian Mounted Police

If you have information about suspicious cross-border activity, please contact the CBSA Border Watch Line at 1-888-502-9060.

Anyone with information regarding criminal activity is encouraged to contact their local police, the RCMP at 1-800-387-0020 or Crime Stoppers at 1-800-222-TIPS.