CANADA: Study finds Canadians may not take climate change as personally as their peers

According to a recent international study, 25 per cent of Canadian respondents do not believe their personal travel habits contribute to climate change
May 8, 2021 2:45 PM By: Leah Gerber 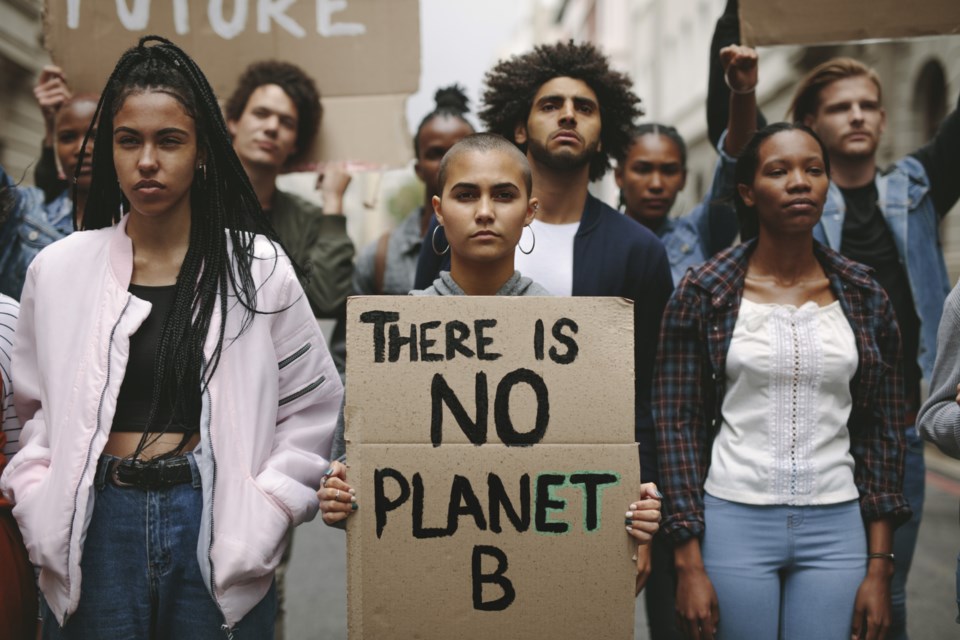 WATERLOO REGION — A new study finds Canadians may not take climate change as personally as their peers.

According to a recent international study, 25 per cent of Canadian respondents do not believe their personal travel habits contribute to climate change, compared to an average of 19 per cent in the countries surveyed.

Respondents from India and Mexico were most likely to strongly believe their travel habits contribute to climate change.

Additionally, only 20 per cent of Canadian respondents strongly agreed that they were actively looking to travel via more environmentally friendly modes of transportation.

Canadians made up 980 of those surveyed.

The findings that Canadians do not believe their habits contribute to climate change is in contrast to a 2019 study from Focaldata that reported 77 per cent of nearly 1,600 Canadians surveyed agreed the world is facing a climate emergency that could become extremely dangerous unless greenhouse gas emissions fall dramatically in the next few years.

In reality, Canada is the world’s 10th largest emitter of greenhouse gases according to Carbonbrief.org.

According to the federal government, in 2019 Canada emitted 730 megatonnes (Mt) of greenhouse gases overall, with 217 Mt coming from the transport sector.

Meanwhile, climate change is affecting Canada at twice the rate as the rest of the world.

In the Torngat Mountains in Labrador, for example, annual temperatures in the area increased by nearly half a degree each decade, or close to 2C in 40 years.

This is significantly higher than the global average temperatures that have risen by 0.18C per decade since 1981, according to the U.S. National Oceanic and Atmospheric Administration.

“Climate change is not something that exists solely in the future, it exists today,” Andrew Trant, an assistant professor in the school of environment, resources and sustainability at the University of Waterloo said.

Trant found that Waterloo Region’s forest zone is expected to shift northwards because of global warming, with more Carolinian species on the local landscape.

By 2050, Waterloo Region predicts it can expect to see an average temperature increase between two and three degrees Celsius, meaning an average of 32 days per year of extreme heat up from the current 10.

In the same time frame, the region expects to see eight to 12 per cent more precipitation, and 40 per cent more freezing rain events.

“We need to have more people out paying attention. I think once we start to do that then we’re in a good position to make change and to be more supportive of putting more area under protection or finding different ways of conserving if we have a stronger relationship with these natural areas,” said Trant.